Welcome to History and Culture

This Major area of study is built around Jewish History-in a nutshell, Jewish New York, Jews Around the World and Jewish Leaders. We are adding classes every week and are in active development. For now, we invite you to enjoy the lessons below in bold lettering. 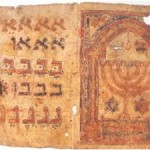 Knowing about the past is one of the most important topics in developing a student’s cultural identity. In our Jewish History (In a Nutshell) lessons, we will cover segments of the major episodes in Jewish history from biblical times to the 21st Century. Students will gain a sense of geography, population shifts, and popular figures in Jewish History

There are so many amazing places around the world that Jews live. New York City is one of those places. This series of lessons will focus on the evolution of the Jewish population

Jews Around the World 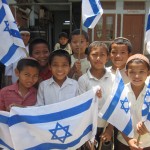 Take a trip around the world with Tamid Online and find out where there are Jews on every continent! (THIS SECTION IS IN DEVELOPMENT) 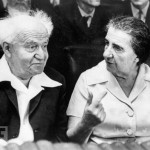 Jewish leadership has evolved over time. Since the destruction of the Second Temple in Jerusalem in 70 CE, there has been no single body that has a leadership position over the entire Jewish people, but there have been many great minds and organizations who have come together to help Jewish communities continue to thrive.

(THIS SECTION IS IN DEVELOPMENT)