Jews in the Innervelt - Ashkenazi Jews

In this lesson you will learn about the rise of the Ashkenazi Jews, the Jews of Germany and Eastern Europe who settled and developed a thriving Jewish culture in Poland and Lithuania. These Jews in the 1500-1800’s were largely separated from non-Jews, spoke their own language, and lived in Kehilot, the organized Jewish community. Once you learn about the idea of Kehilah, you will understand how and why the Jewish community in the 21st century is organized. 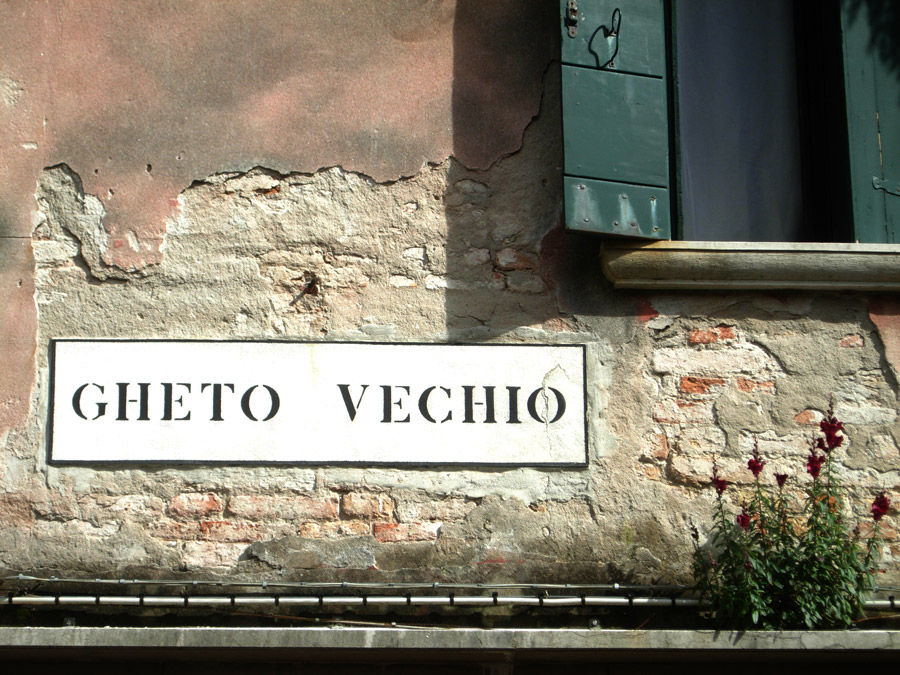 You may have heard the word Ghetto used today to describe poor urban neighborhoods. But ghetto originally referred to Jewish neighborhoods in. In 1509, a small group of Jews moved from Germany to Venice, Italy. They were allowed to stay in Venice on one condition: they lived in a very small area enclosed by a high wall. They chose to live next to the foundry where iron metal was formed and molded. The word foundry, in Italian, is pronounced Ghetto.

This became a “policy” of many cities in Italy and Europe where Jews had to live together and inside a walled area. In these close quarters, Jews began to establish communal structures like schools, clinics, medical centers, work areas, etc.

#3 Meet The Ba’al Shem Tov and learn about Hasidism.

Hasidism was a new Jewish movement that began among some Ashkenazi Jews during the 1700’s and it still exists in the 21st Century, today. “Hasid” means pious and the followers of Hasidism enjoy simple piety in their total devotion and service to God. The founder of Hasidism was Israel Ben Eliezar aka The Ba’al Shem Tov (The Master of the Divine). He believed that the true expressions of Judaism were through prayer, singing, and dancing and by observing mitzvot.

The descendants of the Ba’al Shem Tov spread his teachings all over the world. Question: have you ever witnessed a certain type of Orthodox/Hasidic Jew on the streets or on public transportation asking asking people to wrap tefilin, or giving out free Hanukkah candles, or matzoh at Passover? These people are followers of Hasidic Judaism. They believe that by observing just one mitzvah (ie, light the Hanukkah candles or eat matzoh at Passover , etc) brings a person closer to their idea of God.

#4 WATCH:What Does It Mean to Be Hasidic and Oprah Webisode

There were many centers of Jewish life in Poland and Lithuania during the 1600-1900’s and many functioned in a similar way. Jews were classified not only as a religious group but also as a political group. As a political group, they enjoyed certain rights and protections from the government but often had to pay a collective tax to that government to live freely as Jews. This led to the establishment of the Jewish Kehilah, a communal structure where every Jew could benefit from certain social services that were supported by the “taxes” and additional “tzedakah” contributions that would support schools, hospitals, chevra kadisha, etc. This communal structure still exists in some Jewish communities around the world.

Take Mezeritz, Poland as one example of how a town might function for Ashkenazi Jews. Mezeritz was a town where Jews and others lived and Jews were tailors, shopkeepers, accountants, bankers, doctors, and shoe makers. They had many synagogues and the rabbi was a Hasid. At one time, the rabbi of the town, Dov Bear of Mezeritz, was very famous for his teachings and wisdom. For many years, the Jews thrived here until many decided to leave Poland and move to Israel or to the United States.

In the late 1800’s, the first Jews from Mezeritz moved to New York and settled on the Lower East Side. They built a synagogue on East 6th St. and Ave A and many Jews from Mezeritz moved to America and brought their Jewish customs and ties to the homeland with them. They also started the Mezeritz society to support new immigrants. This was typical of many groups of Ashkenazi Jews. The old Mezeritz synagogue building still exists but the Jewish descendants have moved away from that neighborhood. As a result, the synagogue became old and in disrepair. In 2012, just before the synagogue building closed permanently, members of Tamid rescued an old Ark and Torah from the sanctuary. We use this Torah and Ark at Tamid. This example of Jewish continuity is one story of how Judaism and Jewish communities evolve, change, and adapt from generation to generation.

1. What is the name given to the Jewish community and descendants from Poland/Lithuania/Eastern Europe?
2. Do you have family from this part of the world – from many generations ago?
3. Where do your descendants come from?
4. What is the Hebrew word for “Community Structure”?
5. Who was the Ba’al Shem Tov and what did he start?
6. What do you know about Mezeritz and the modern connection to Tamid?