In this lesson you will learn about Israelis and the People of Israel today. You will study the populations that live in Israel and where and how people live in the Land of Israel. You will also learn about the IDF, the Israel Defense Force, and will understand why the IDF plays such a central role in the life of Israel and Israeli citizens. 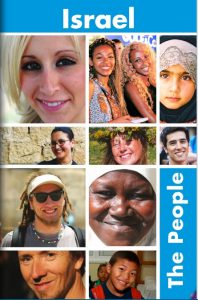 The State of Israel has a population of approximately 8,296,000 inhabitants as of the end of 2014. 75% percent of them are Jewish (about 6,218,000 individuals), 20.7% are Arabs (about 1,719,000 individuals), while the remaining 4.3% (about 359,000 individuals) are defined as “others” (including family members of Jewish immigrants who are not registered at the Ministry of Interior as Jews, non-Arab Christians, non-Arab Muslims and residents who do not have an ethnic or religious classification). Israel’s annual population growth rate stood at 2.0% in 2014, more than three times faster than the OECD average of around 0.6%.[3] With an average of 3 children per woman, Israel also has the highest fertility rate in the OECD by a considerable margin, and much higher than the OECD average of 1.7 Generally, population trends in Israel reflect distinct patterns of three sub-groups: Non-Haredi Jews (around 63.3% of the population), Haredi Jews (11.7%), and Arabs (20.7%). Over the past decade, the Arab annual population growth has fallen significantly from around 3% to less than 2.2% by 2013, while the overall Jewish growth rate rose from around 1.4% to 1.7%, primarily due to the expanding Haredi sector.

#3. WHERE DO PEOPLE LIVE IN ISRAEL? 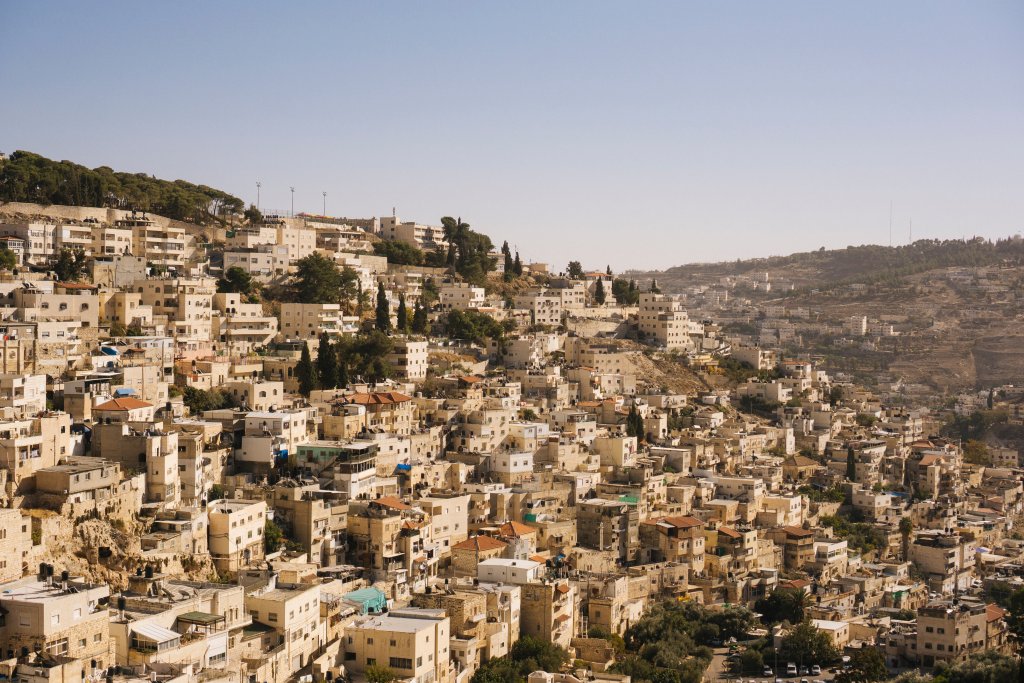 There are generally five places where people live in Israel: City, Suburbs, Country, Kibbutzim, and Moshavim Cities: The majority of Israelis live in or near the three major urban centers – Tel Aviv, Haifa, and Jerusalem Suburbs: Just on the fringe of the major cities are suburban communities Country: Some Israelis live in the mountain (Golan Heights) and the desert (Negev). Kibbutzim: Collective living communities where everyone shares their income and shares the communal resources of the kibbutz like schools, parks, dining halls, cars, health care, etc. Moshavim: Semi-collective communities, mostly agricultural based, where people live independently but share in common resources and services.

The IDF is the Army in Israel and every Jewish citizen at age 18 serves in the military. This is called mandatory conscription and Israel is one of the only countries in the world that requires military service. In some occasions, people can opt-out of their service for health or religious issues. The IDF protects Israel and Israeli interests all over the world and performs varied humanitarian services when disaster strikes.

1. Name three different religious groups that live in Israel.
2. What percentage of Jews make up the Israeli population?
3. What is a kibbutz?
4. What is the name of the Israeli Army?
5. What is your opinion about Israelis having “mandatory” service in the Army?
6. What question would you ask an Israeli?