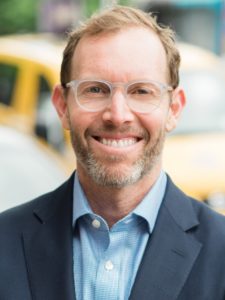 Darren is the founding rabbi of Tamid and first set the vision for our synagogue in 2011. He cares deeply about building community, moral education, and creative Jewish expression and is the founder of Positive Judaism: A New Vision for Jewish Life in the 21st Century. He holds Rabbinic ordination from Hebrew Union College-Jewish Institute of Religion and has a Doctorate in Pastoral Psychology from the Post Graduate Center for Mental Health.

Darren has served the Jewish Community Project in Lower Manhattan and Temple Shaaray Tefila in New York City. He’s done international relief work in Israel and Africa, served a High Holiday pulpit in South Africa, worked for over 10 years as Jewish Camps for the Reform Movement and served as a Chaplain in the US Army.

He hosts a regular podcast, and his book, “Positive Judaism: A Rabbi’s Guide to Wellbeing and Happiness” is available wherever books are sold.

In April 2020, along with ABC reporter Lauren Glassberg, he led the ABC-7 Online Passover Seder for New Yorkers. Click here to view and share the seder.

His academic and pastoral interests rest at the intersection of psychology and religion and moral education. With a pastoral and academic expertise in childhood grief, he regularly counsels children who have experienced the recent loss of a parent or close loved one. Darren is the Maccabi Team USA Rabbi and has been involved in Jewish Pride Through Sports since 1988. A native of California, Darren is a graduate of University of California, Santa Cruz. 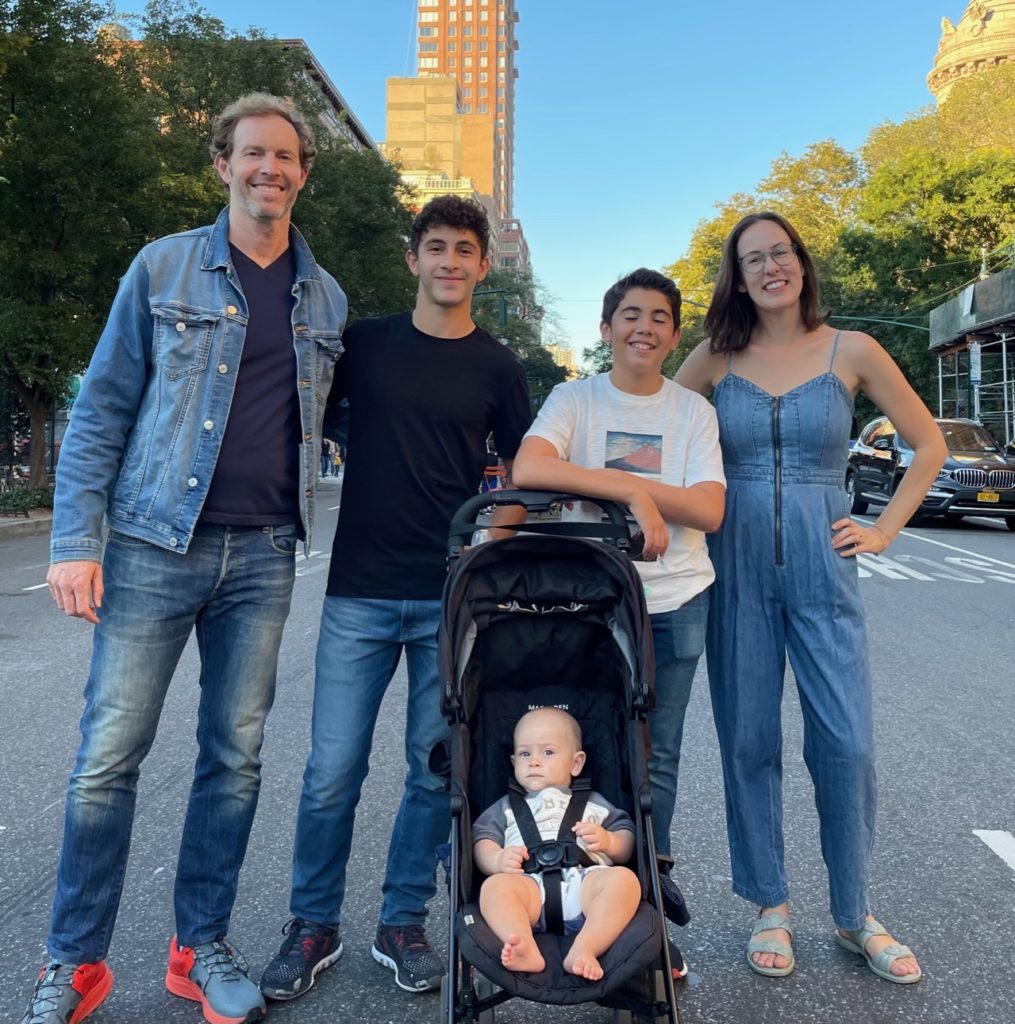