Be a Mensch to Yourself

The Mensch Series #3: Be a Mensch to Yourself

Lesson: The Mensch Series #3: Be a Mensch to Yourself 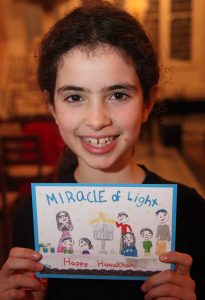 Being a Mensch (good person) is one of the most important aspects of being Jewish. In this session, you will learn about what it means to be created in the Image of God and ways to improve your character to be even more of a mensch. You will learn:

#1 READ THIS: All people were created equal and B’zelem Elohim, in the Image of God.

Every society and group of people have stories that describe their beliefs in how the world came to be the way it is. Why is the sky blue? Why are their mountains and rivers? Why do humans need food, water, and oxygen to live? And, why were people created? We know about evolution, that human beings evolved from animals, but the question is why?
The stories in Judaism have a simple answer: humans were created to make the world a better place and they were created in the Image of God. The Torah teaches that people were created “b’zelem Elohim” (in the image of God). 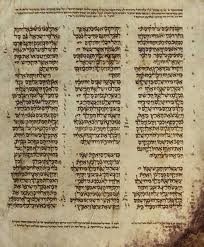 “People were created in the image of God” (Genesis 1:28) which means that every life is special, sacred, and holy.

“Who is rich? One who is happy with what they have.” Pirkey Avot 4:1

“Have the courage to follow your heart and your intuition.” Steve Jobs

#4 READ this story about the baseball player, Sandy Koufax. 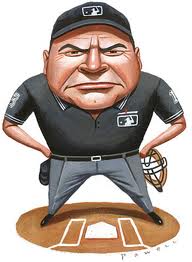 In 1965, the Los Angeles Dodgers faced the Minneapolis Twins in the World Series, the most important games in Major League Baseball. The winner of the World Series would be the best team of the year.

The best pitcher on the Dodgers was named Sandy Kaufax. Sandy was Jewish and he was from Brooklyn. That year in 1965, Yom Kippur (the holiest day of the Jewish year) was also the day for the first game of the World Series. He had to make a decision, play in the game or go to synagogue for Yom Kippur.

He knew that the World Series was important. He also knew that Yom Kippur was important. He was facing a lot of pressure from his team to play but he decided that his Judaism was more important to him and so he made the decision to go to synagogue and not to the game. This showed a lot of ometz lev (courage) to stand up for what he believed in.

Now that you have watched the videos, read the story, and learned about Middot, please respond to these questions in your Tamid Workbook.

1. What is the english translation of b’zelem Elohim?
2. What are the two middot you learned today and give a one sentence definition for each middah.
3. Explain this phrase: “who is rich? One who is happy with what they have.”
4. If you were Sandy Koufax and had to chose between playing in the first game of the World Series or going to services at Yom Kippur, what would you do?
5. Explain this phrase: first be a blessing to yourself so that you can be a blessing to others (this was said by a man named Rabbi Samson Raphael Hirsch?